Dog Won’t Come Inside Unless His Mom Says He Can Brush His Teeth – Rights History Skip to the content
Jesse’s family rescued him when he was only 4 weeks old, and ever since then, he’s been the goofiest dog they’ve ever met.

“He is playful and a little silly,” Stephanie Voss, Jesse’s mom, told The Dodo. “He loves being the center of attention and participates in Zoom meetings with my students and me. He is a great helper (actually, he’s very nosy), he has to be in the middle of everything. He helps with the dishes and enjoys assisting me when I paint.” 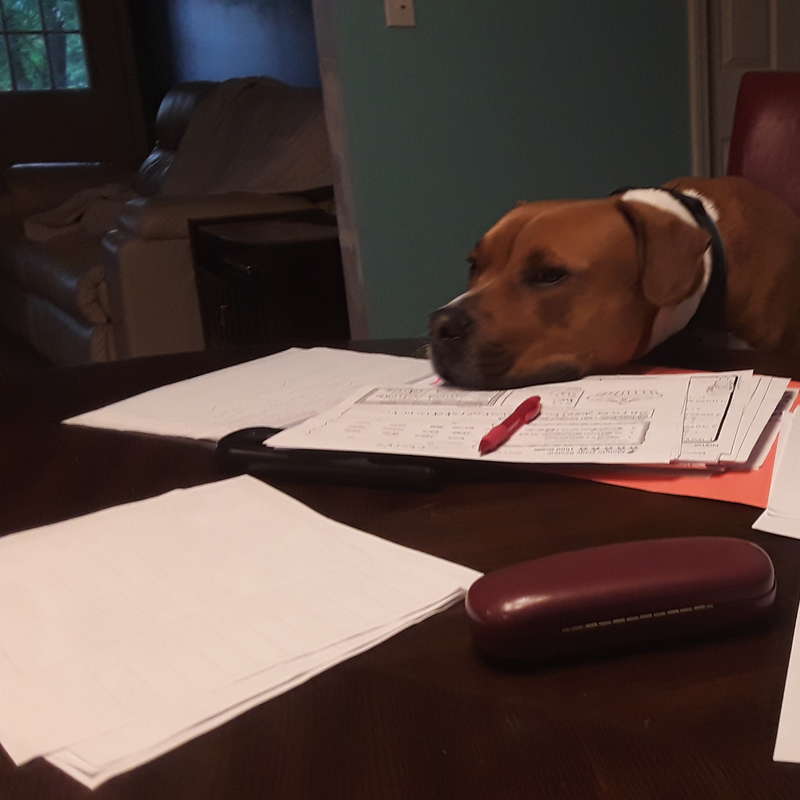 Along with his goofiness, Jesse can also be very stubborn, especially when his mom is trying to get him to do something he doesn’t want to do — like come in from playing outside.

Voss has tried bribing Jesse with all different promises to try and get him to come inside when he really doesn’t want to. Finally, though, she found something that gets him to immediately come running inside, every time without fail. “I do have trouble getting him to come inside especially if there has been a critter in our yard, but he comes in quickly when I ask him if he wants to brush his teeth,” Voss said.

As soon as Voss says, “Who wants to brush their teeth?” Jesse quickly comes running back inside, leaving all stubbornness behind. Jesse doesn’t even like the act of brushing his teeth — he just loves the treat he gets afterward! 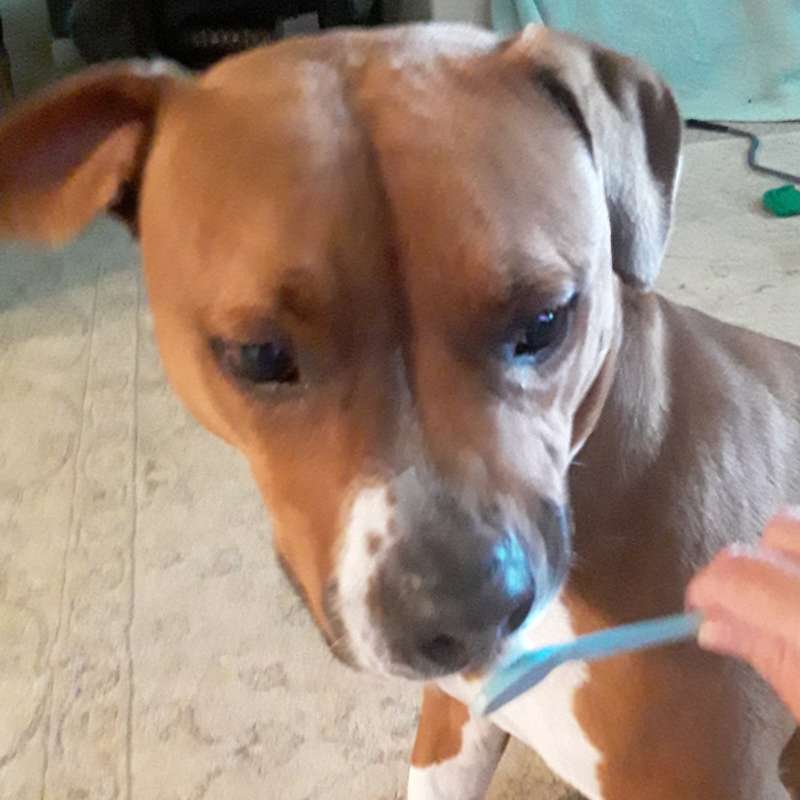 “He really doesn’t care for the actual brushing,” Voss said. “I give him a daily dental treat that is shaped like a toothbrush, and that is what he comes running inside for.”

It’s not the most conventional way to motivate someone to come inside, but hey, whatever works!