Blind Shelter Dog Always Comes Running When He Hears His Best Friend’s Voice – Rights History Skip to the content
This sweet dog named Arafa may be blind — but love is, too. And Arafa’s got plenty of love to give. 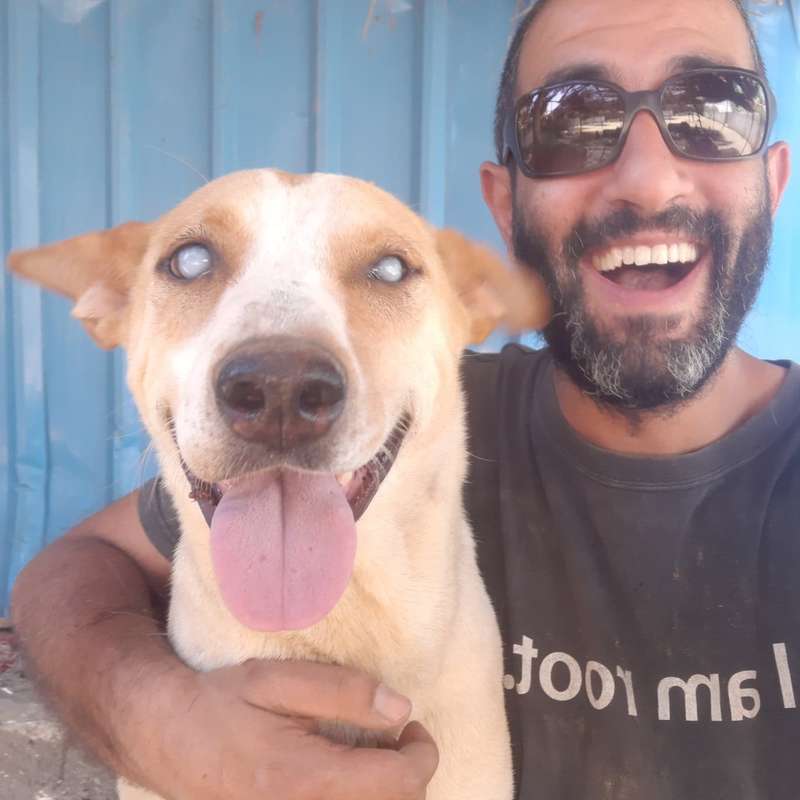 Embaby is a volunteer at Furever Rescue Foster, a shelter for needy dogs in Cairo, Egypt. It was in that role that Embaby first met Arafa, then a stray dog living on the streets. Arafa’s sad conditions were made all the more difficult by the fact that he was unable to see.

“He came to us blind,” Embaby told The Dodo. “Arafa is one of the hundreds of dogs we have rescued.”

Now that Arafa was safe, Embaby saw to it that he would never again go without the essentials. 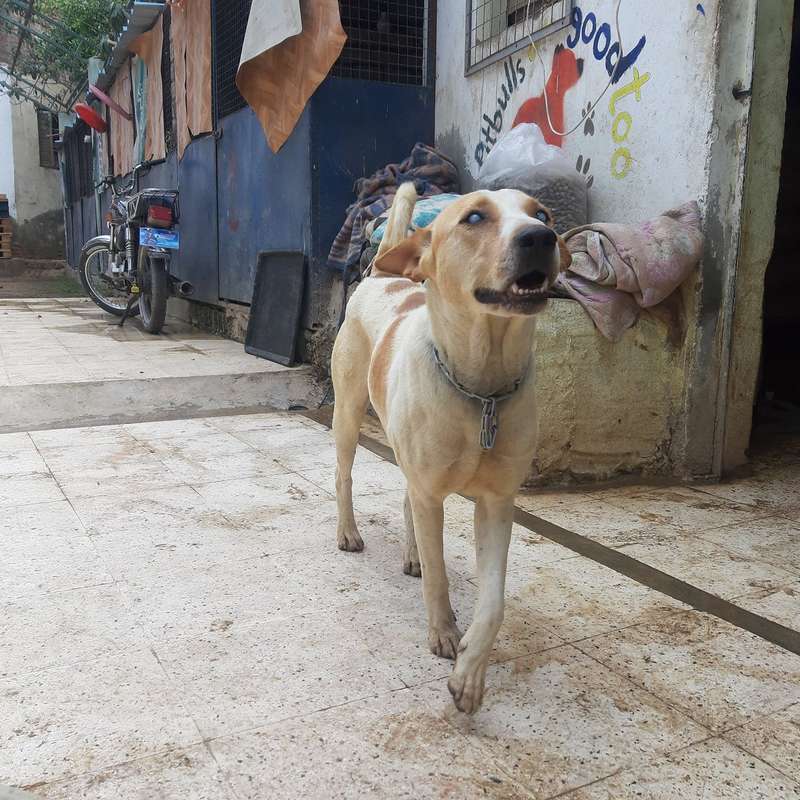 The blind dog quickly formed a close bond with Embaby at the shelter. These days, in fact, Arafa rarely leaves his side.

“Arafa is my blind guardian, following me the whole day,” Embaby said.

When Embaby arrives in the morning, he calls Arafa’s name — and without fail, Arafa comes running to greet him:In Arafa’s world of darkness, his best friend’s voice is his guiding light.

“It is exhilarating,” Embaby said. “It never ceases to amaze me the euphoria that Arafa shows when I show up at the Furever Shelter. It just goes to show that a dog’s love is unconditional and extraordinarily pure.” 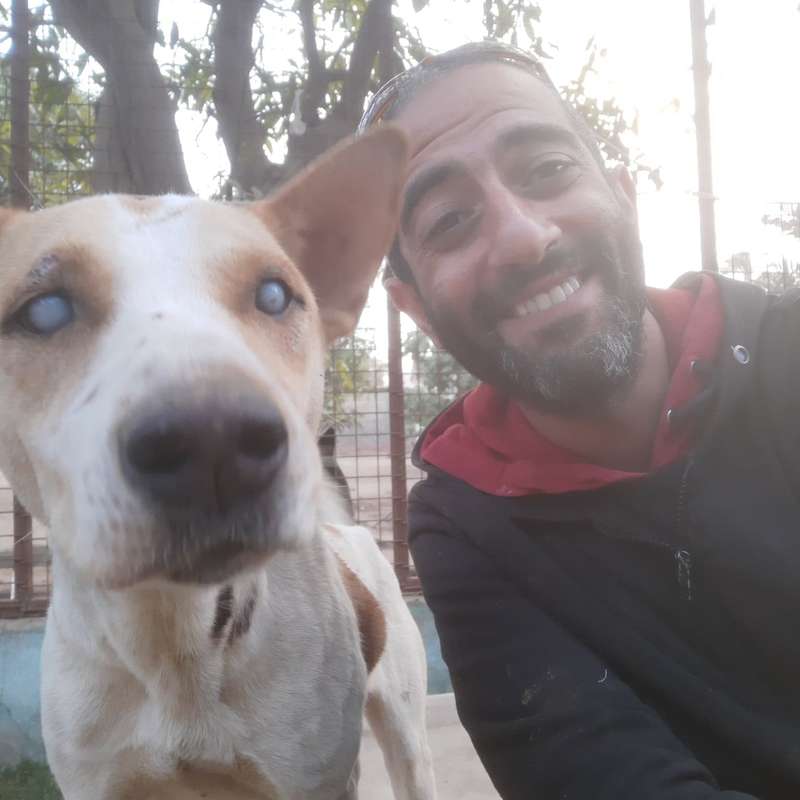 Though Arafa’s sight cannot be restored, his physical and emotional health has greatly improved thanks to Embaby and the other shelter workers’ dedication.

“He is doing great,” Embaby said. “I can’t even begin to describe the joy I feel when we see our rescues getting better. The dogs’ unconditional gratitude and love is inspiring, their ability to keep going in life is beyond belief.”

The ultimate goal, of course, is to find forever homes for the dogs at the shelter — but as Arafa’s love for Embaby proves, that hasn’t stopped them from finding forever friends.