Bear Visiting House Can't Understand Why He's Not Allowed Inside | Rights History Skip to the content
The other day, an unexpected visitor decided to stop by Christian Pondella’s home in the mountains of California.

It was one of Pondella’s neighbors — a wild bear who seemed eager to introduce himself.

“He walked right up the back deck while I was sitting out there talking in the phone!” Pondella told The Dodo. 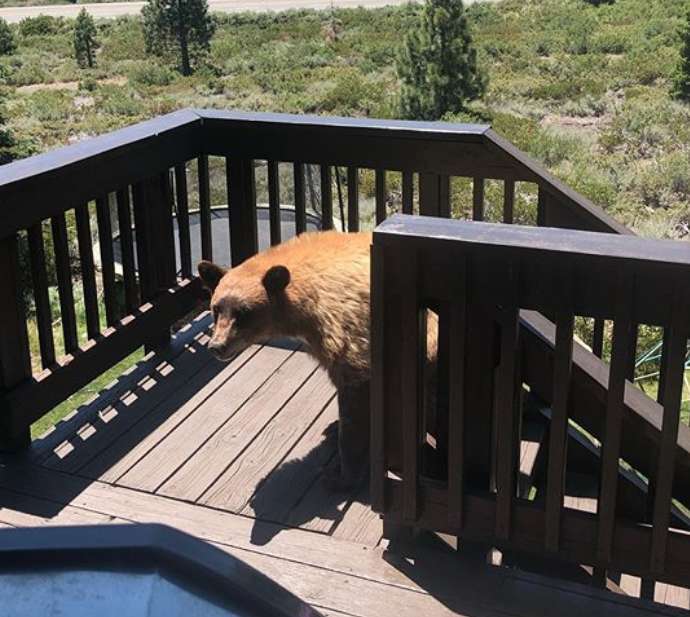 Pondella hurried indoors to avoid getting too close, but the bear evidently mistook the message. What happened next seems to suggest the bear thought Pondella had invited him inside.

With the front door shut, the bear tried the window.Here’s footage of the moments that followed:After appearing confused as to why Pondella and his family weren’t welcoming him in after all, the bear didn’t push the issue.

“He eventually walked off and all was good,” Pondella said. 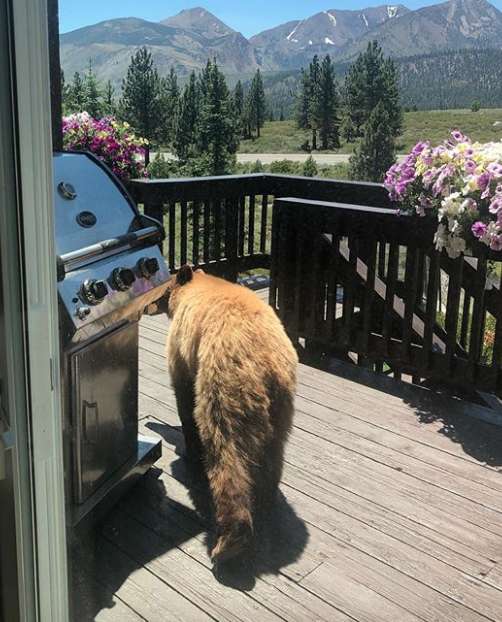 Pondella will likely need to get a new screen for that window, but he doesn’t hold it against the bear. Was he a little pushy, trying to enter uninvited? Sure. But in the end, he’s part of the local community, too, even if proper manners aren’t in his nature.

And that’s something Pondella appreciates.

“It’s not uncommon to have bears in our neighborhood,” Pondella said. “[But it’s] always cool when you see one.”