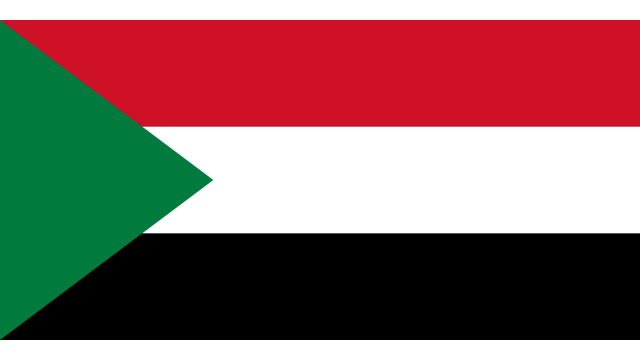 Today, the Human Rights Campaign Foundation issued a statement from HRC President Alphonso David on the removal of flogging and the death penalty as punishment for consensual same-sex sexual relations in Sudan.

“The removal of the Draconian penalty of death and flogging for consensual same-sex sexual relations in Sudan is an important step in the global fight for LGBTQ dignity and equality,” HRC President Alphonso David. “This change sends a clear message of hope to LGBTQ people living in some of the most hostile places around the world. But, to be clear, the fight is far from over. Same-sex relationships are still criminalized in Sudan, as they are in 69 countries around the world. And at least nine other countries still allow the death penalty as a punishment for same-sex relationships. We must continue to be vigilant in fighting for all LGBTQ people to be treated with the dignity that we deserve.”