This Incredibly Colorful Bird Will Change How You See Vultures – Rights History Skip to the content
When most people think of vultures, they often think of movie depictions of big, scary-looking birds who don’t seem like they would be very friendly. In reality, vultures are actually pretty cool birds, and they don’t always look the way we think they do — like the king vulture. 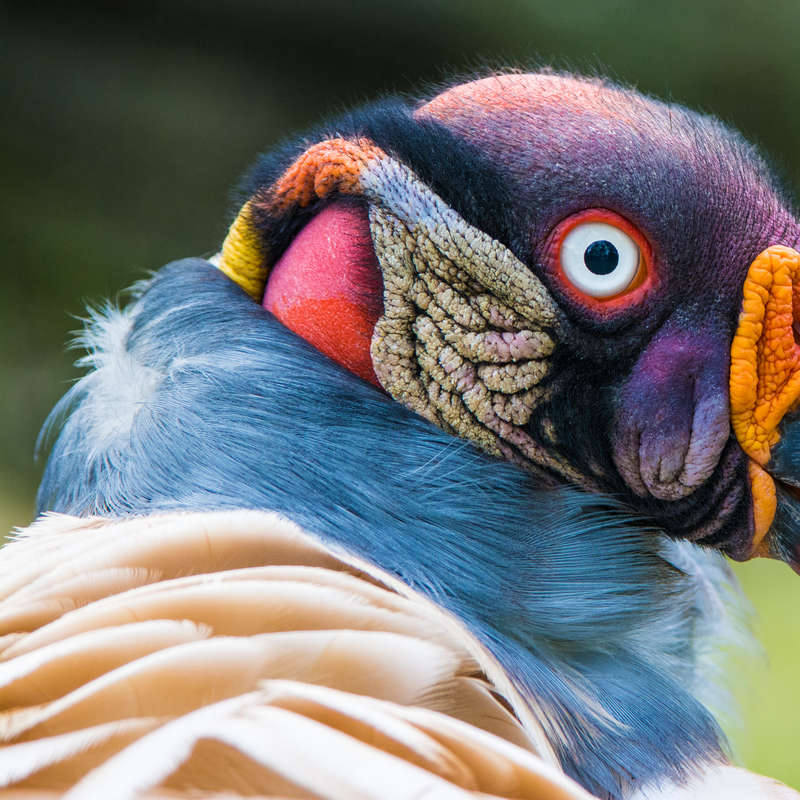 While most vulture species are gray and brown, king vultures don’t look like that at all. Parts of their bodies are basically rainbow-colored, making them incredibly beautiful. 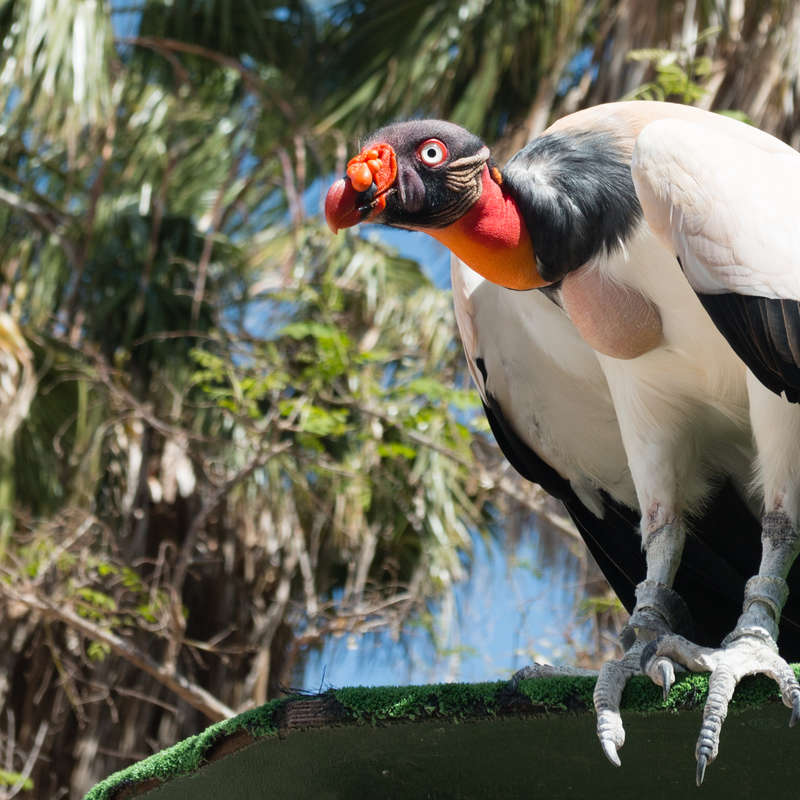 These gorgeous birds have all-white bodies with black tails and wings — but when you get up to their heads, it’s all color. Their multicolored features are incredibly striking, and no doubt their majestic and almost otherworldly appearance helped lead to their name.

An old Mayan legend even says that king vultures were used to carry messages between the humans and the gods, and it’s easy to see how these birds live up to that story. 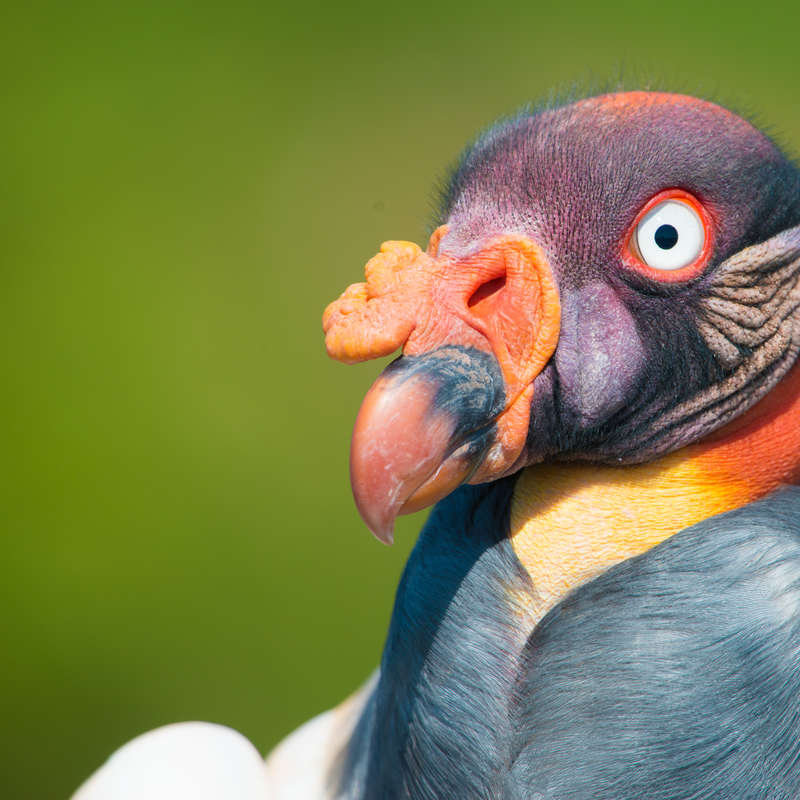 King vultures are found in Central and South America, and like other vultures, they’re scavengers. While some people are turned off by scavengers’ eating habits, these birds play a crucial role in the food chain, as they help stop the spread of disease by getting rid of animal remains more quickly — which is good for the environment and everyone in it. 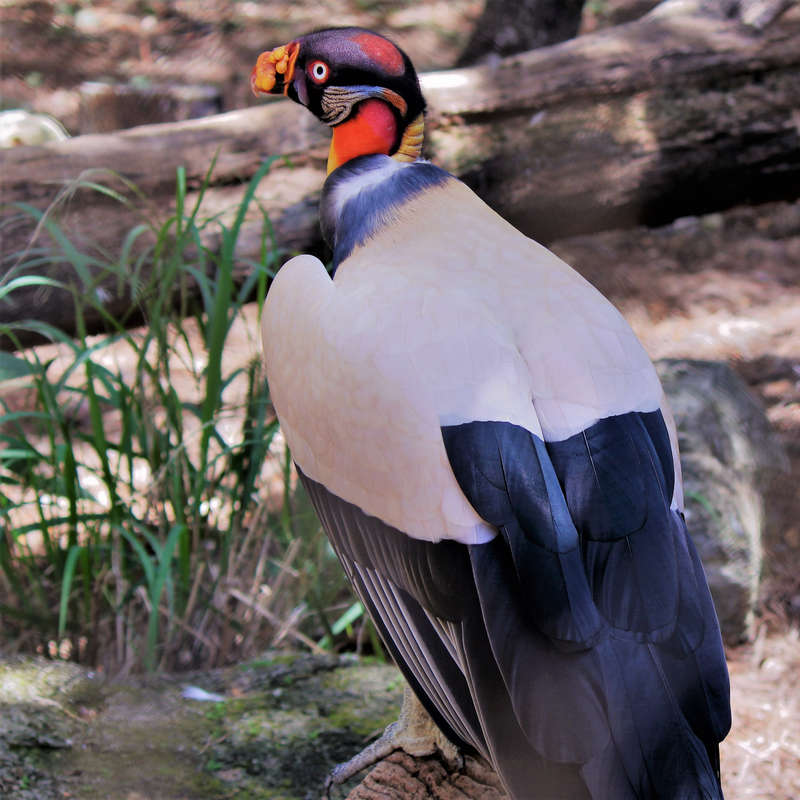 So the next time you hear about a vulture and your mind goes to scary and intimidating, think about these gorgeous, happy-looking birds instead.