Chicken Sneaks Into A Stranger’s Car And Heads Off On An Epic Adventure – Rights History Skip to the content
Like many people, Justin Matthews and his family have mostly been cooped up at home for the past several months. But not every member of their household has been so willing to stay hunkered down.

For Reba, one of Matthews’ three backyard chickens, the chance to take an impromptu adventure was evidently just too appealing to pass up. 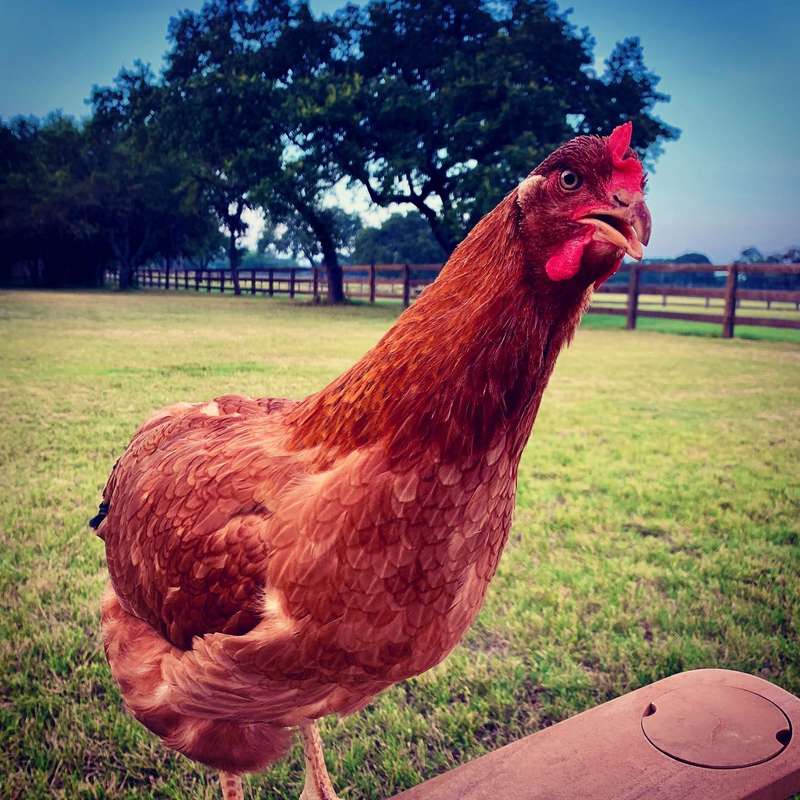 Last week, Matthews let Reba and the other chickens out to scour the yard for a few hours as usual. Not long after, a delivery driver stopped by the house to drop off some groceries. And, well, somewhere along the way, something mysterious happened.

Matthews looked everywhere for her, but to no avail. Finally, he decided to check his surveillance camera for any clues.Turns out, when the delivery driver came, Reba saw a golden opportunity to go on a little getaway. It was all on film.

“On the driver’s last trip [between his trunk and the house], I watch in amazement as Reba flapped her wings, jumped up onto the bumper and then slowly waddled in,” Matthews told The Dodo. “He’s looking at his phone, none the wiser that she’s in his trunk when he shuts it.”

Here’s that moment on video:Matthews was able to get in touch with the delivery driver soon after.

He came to learn that, after making the delivery, the driver stopped by another store. When he opened the trunk, Reba popped out and ran away through the busy parking lot.

This, surprisingly, was only the beginning of Reba’s adventure. 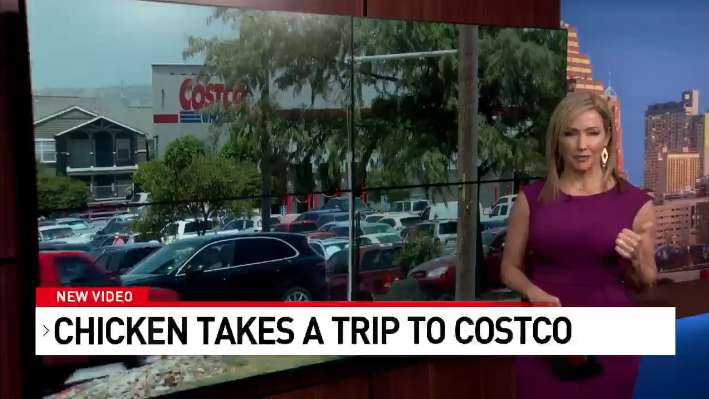 After rushing to the parking lot, hoping to find Reba, Matthews came to learn from an attendant that a pair of Good Samaritans had intervened before he got there.

“Two sisters, who were there to shop, scooped Reba up and took her home to save her life,” Matthews said.

Unbeknownst to Matthews at the time, the sisters posted about it on Facebook. 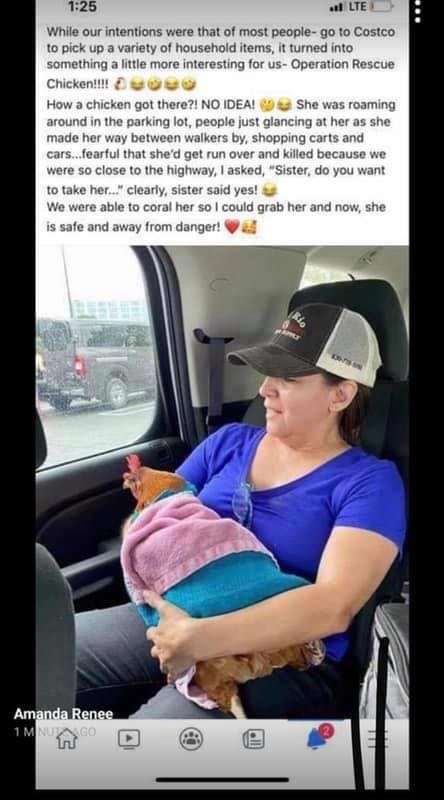 One of the sisters, who lives about 170 miles from where Reba was found, decided to take her home to be her pet. And with that, Reba’s adventure only grew more epic.

However, before long, people online started making a connection between Matthews’ “lost chicken” posts and the sisters’ “found chicken” posts.

Matthews was put in touch with Reba’s rescuers. 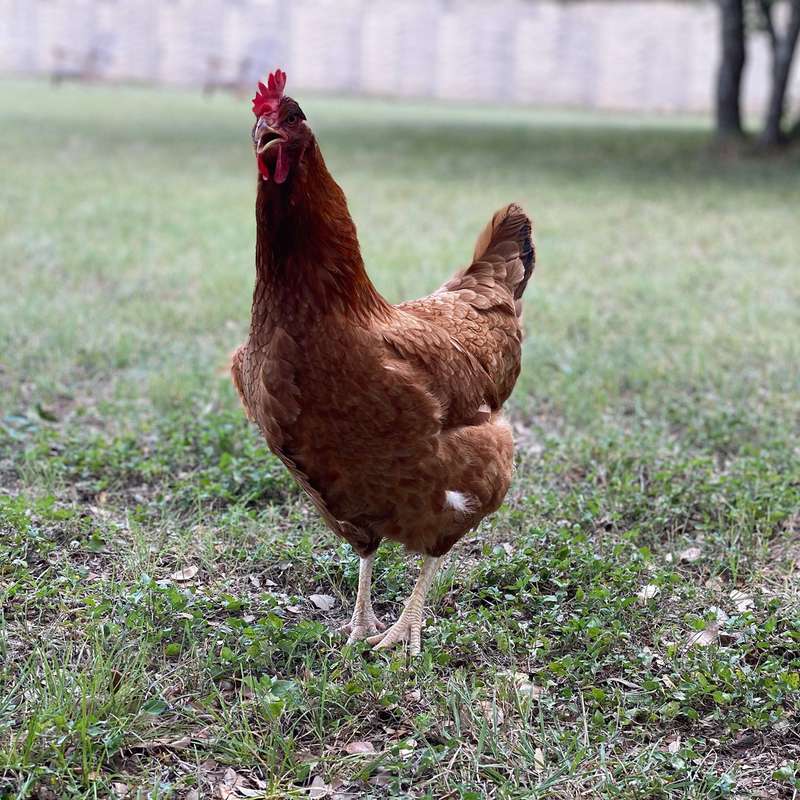 “It was such a relief and great luck that Reba ended up with these people,” Matthews said. “They are such good people.”

A few days after it began, Reba’s adventure came to a happy conclusion.

The sister who took Reba home drove her all the way back to the Matthews family. 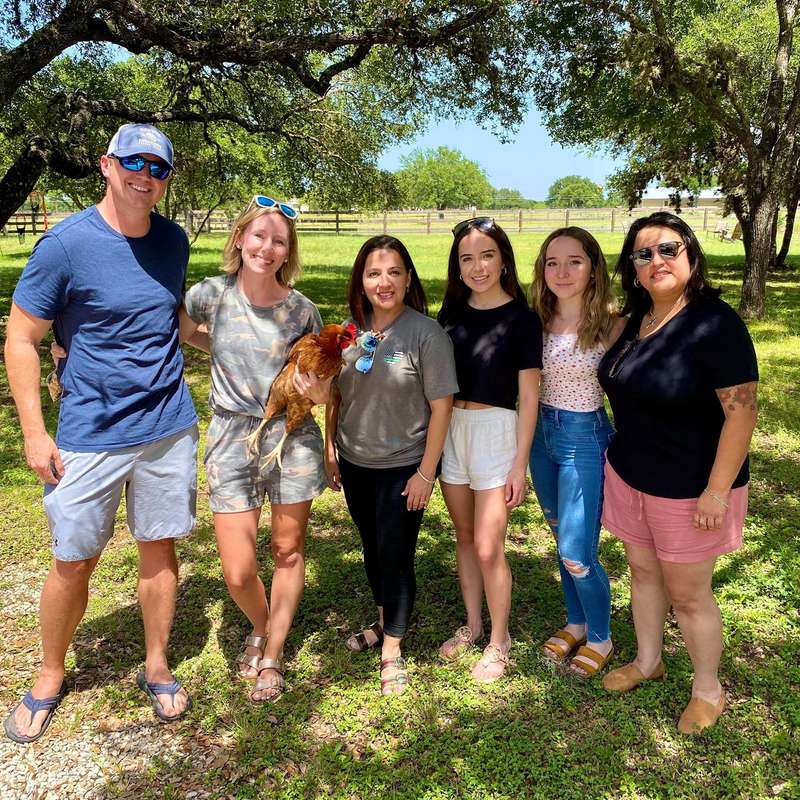 “[She and her two daughters] brought her by the house so they could witness the reunion with the other hens,” Matthews said. “We celebrated.” 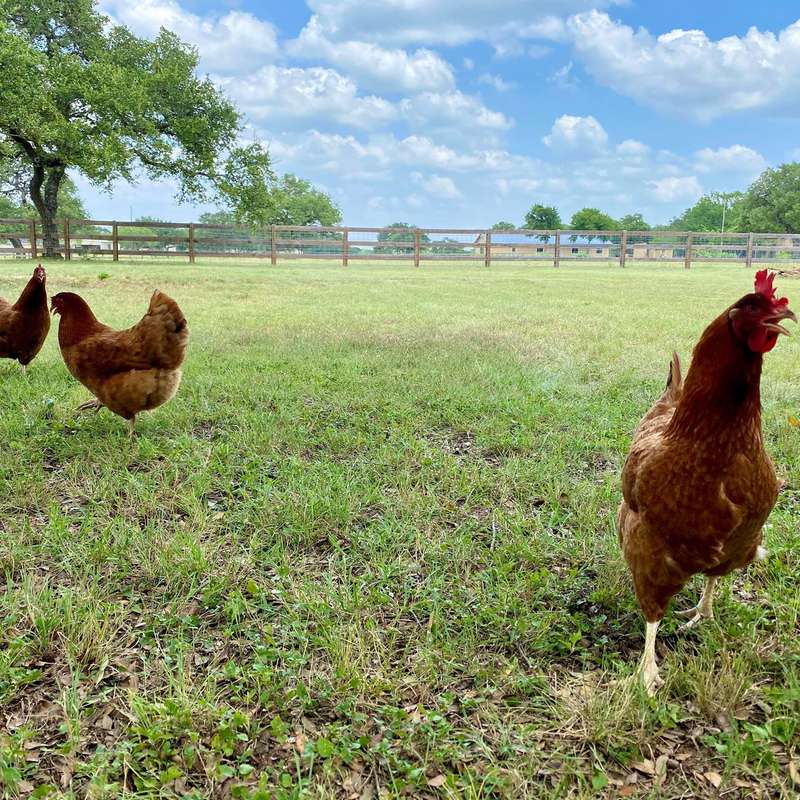 Reba may not have invited anyone along on her epic getaway, but the Matthewses still got a sweet souvenir from it all: A few new friends, and a pretty incredible story — all without leaving home.

“Of our entire family, Reba has definitely been the furthest and had the most adventure since quarantine,” Matthews said. “Now that I think about it, I’m a little jealous. But she’s brought us a lot of excitement from her journey.”