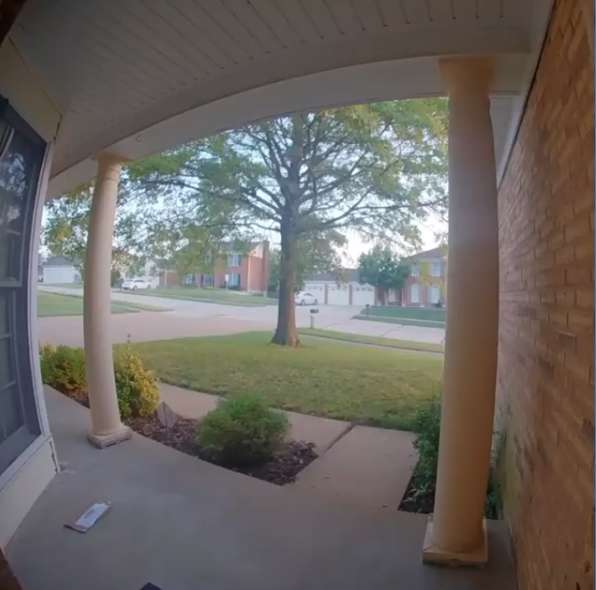 The other day, Elking set an envelope outside on his porch. It contained a microSD card that he was returning by mail, which he’d arranged to have UPS pick up. But that nearly didn’t happen.

A few hours after leaving the envelope out, Elking noticed that it had been moved.

“I assumed someone tried to take it, noticed the [doorbell] camera, and then just dropped it. Or the wind just blew it across the porch,” Elking told The Dodo.Curious, Elking decided to review video from the camera to see what happened. And, well, this is what he saw:“It was moving way too erratically for it to be wind,” Elking said. Apparently, it was an attempted theft after all.

Lifting the envelope outside, Elking found several ants underneath and assumed it was they who were responsible. But were these really the thieves?

The Dodo asked Dr. James C. Trager, a leading expert on ants and other insects in Missouri, to weigh in. 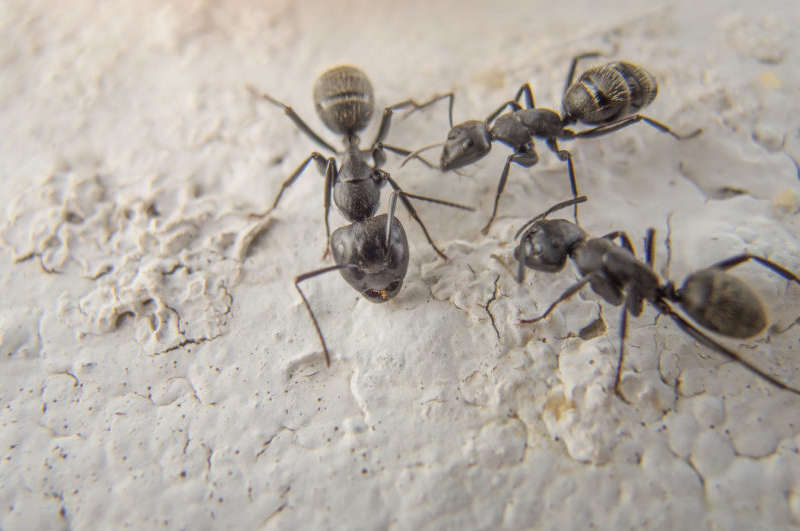 “I’ve viewed the clip several times now and think I have it figured out,” Trager said. “First, I would say that even rather small ants, working in concert, can drag some impressive food items to their nests. But that’s not what happened here.”

Rather than multiple thieves, Trager believes it was just one.

“There is a single large, dark insect with an upturned tail end that is dragging the envelope,” he said. “I suspect the critter is a large rove beetle.” 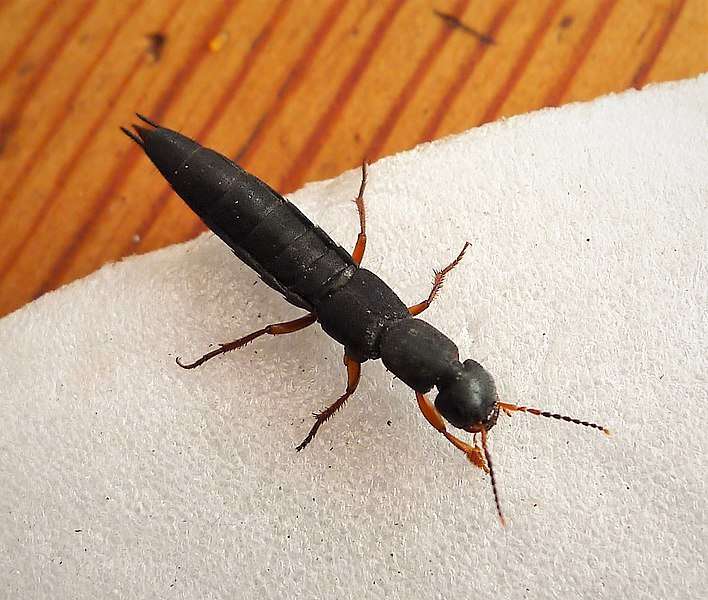 Elking confirmed that he has seen rove beetles around his place before, and thinks one may indeed have been the culprit.

But with that mystery seemingly solved, yet another remains: What was it about this package that caused an insect to become a porch pirate? Two theories stand out.

Firstly, the envelope had been in Elking’s kitchen for a time, and may have had some food residue on it. It’s also possible that the glue on the envelope flap may have been the lure.

Either way, Elking plans to take extra precaution now that he knows tiny thieves are afoot at his place.

“I was mostly shocked as to why they even showed interest in it,” he said. “No more packages on the porch. I’ll just take them to the UPS dropoff myself.”